Selection for the Feature Films

The Bears' Famous Invasion of Sicily

To find his long lost son and food to survive the winter, the great bear king leads his clan down from the mountains and into the world of men. After escaping terrible monsters and defeating an evil duke, the bears and men live together in peace – for a time. 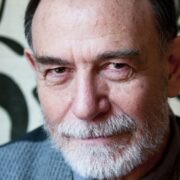 Chicken Of The Mound

A particularly curious chicken larva did not undergo the adult transformation and did not hide in the cave. Instead, it roamed the plains and mounds wearing robot armor. 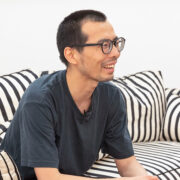 North is everywhere solitary. Here is all North. This is a record of the people I met in these Norths. However, my memory is fragmented and does not get the point at all. Now I’m starting to wonder my efforts came to nothing. I’m just getting the occasional recognition of the existence of the world through the dull pain changes shape little by little. 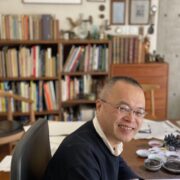 A Man, mourning his mother returns to his childhood home to discover that she now lives on in a living painting of his childhood. All thanks to a caterpillar with superpowers that needs something from him. 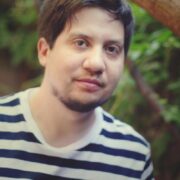