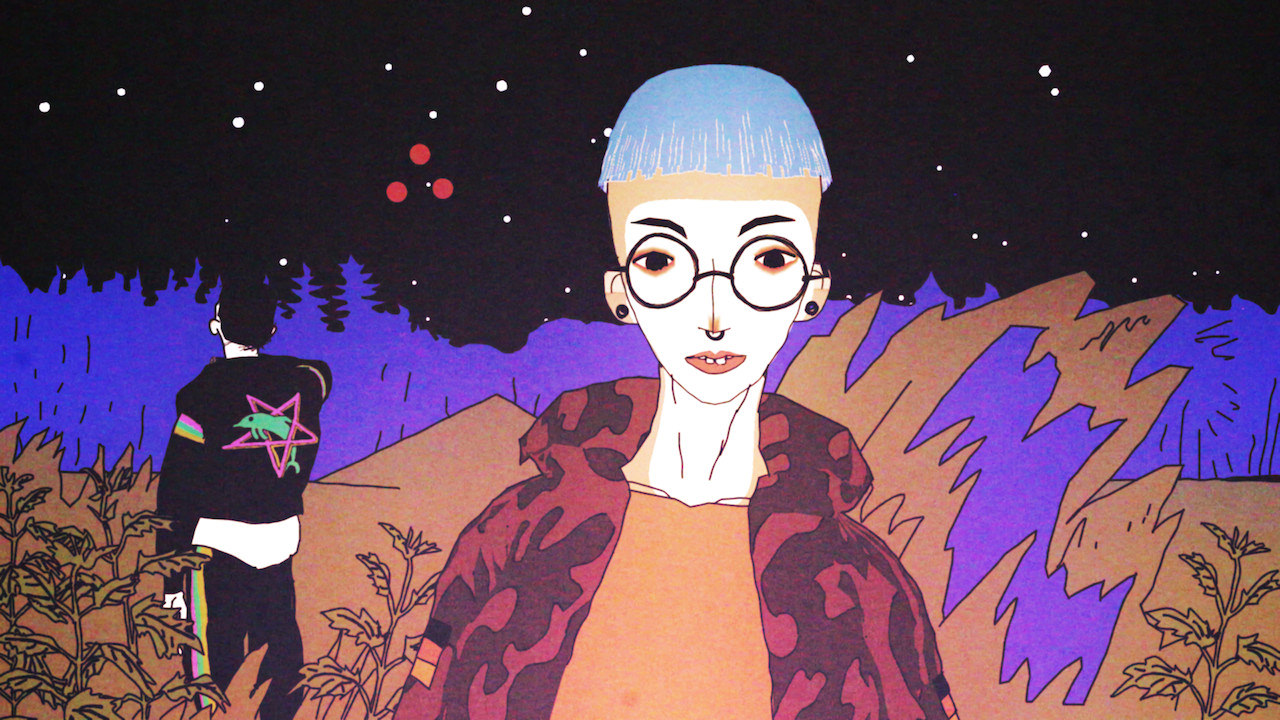 After running away from her depressing village in the Eastern Europe, a teenage girl meets a new friend under a brigde. 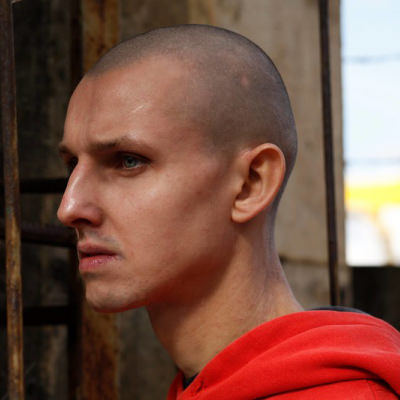 Born in 1986, he graduated from the Arts High School in Szczecin, specialising in printmaking. He received a Master of Arts degree in animation from the Łódź Film School, where he also studied scriptwriting for a year. He was one of the three artists selected for the Animation Artist in Residence Tokyo 2014 residency programme by Japan Image Council (JAPIC). He made 10 short animated films among them multi-awarded „Ziegenort” and the latest „Black” that screened and was acclaimed at various film festivals around the world.