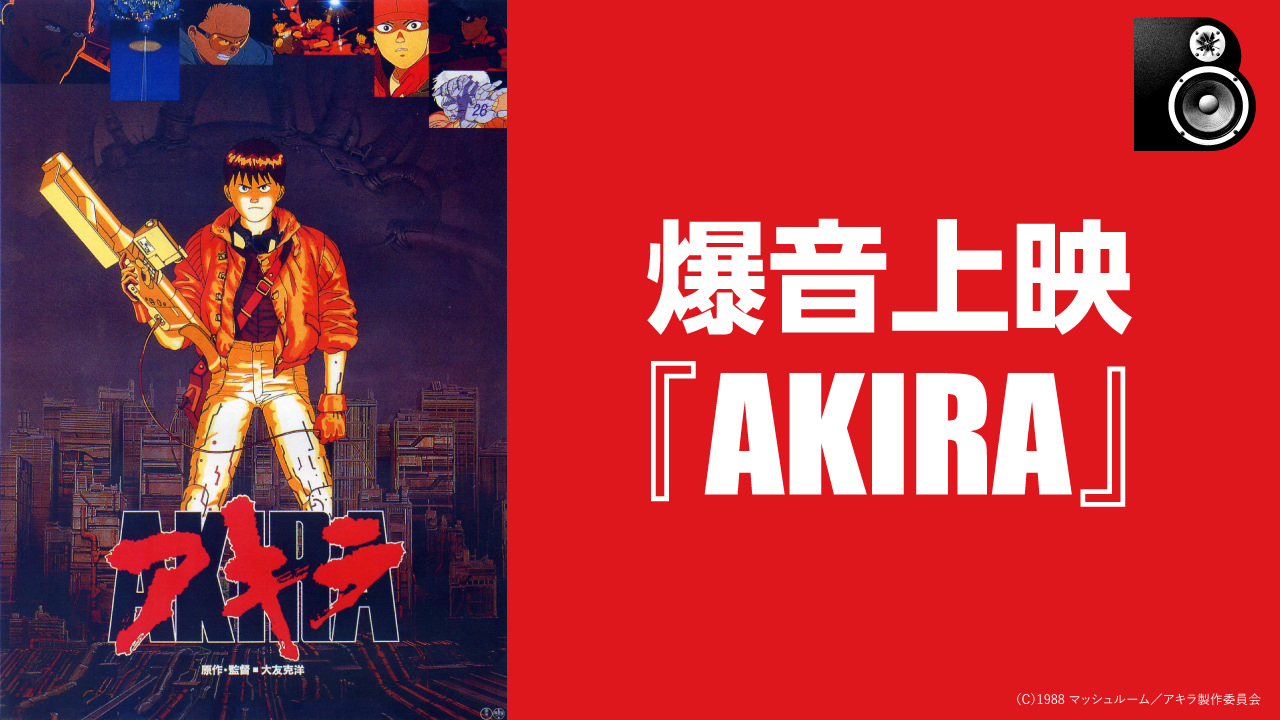 For the first time since the first edition of the festival, BAKUON screening of AKIRA comes back to the airport in 2019, the year when the film was set. This is the rare opportunity to see the film with 35mm film print before the 4K remastered version in 2020 and the new project that just announced this year. Enjoy the city of Neo Tokyo with the exploding sound and stunning visuals.