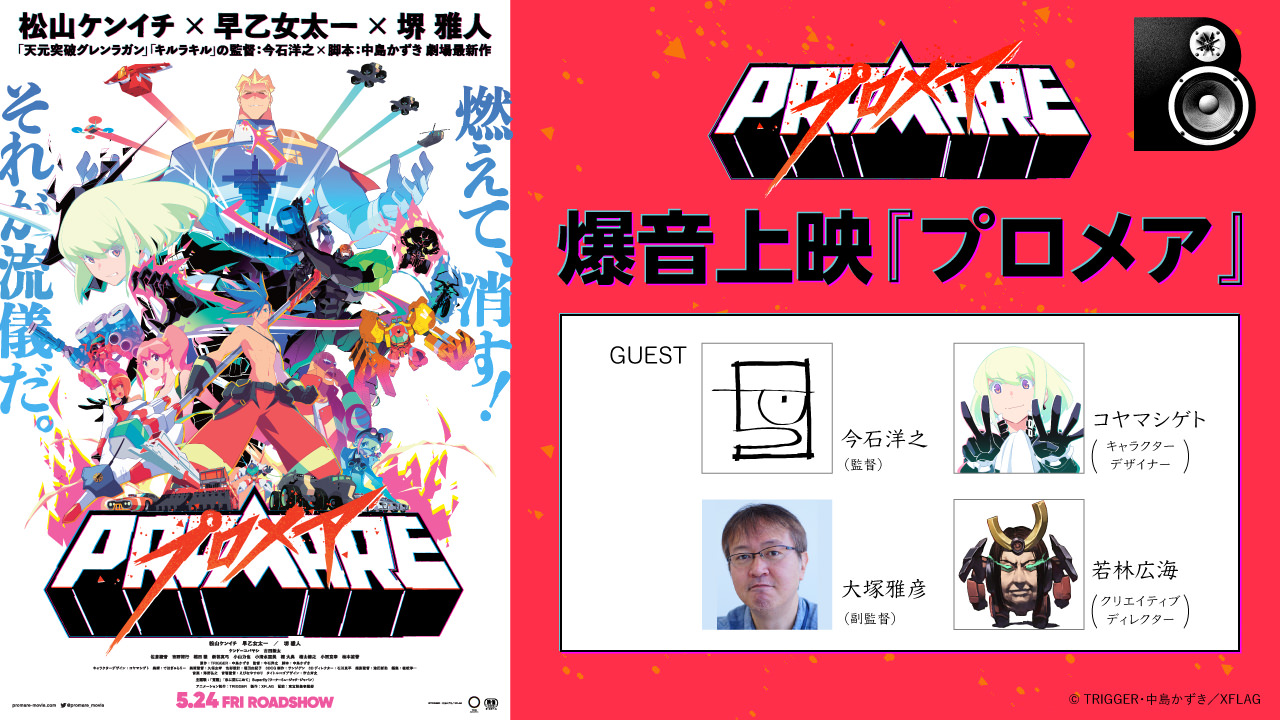 BAKUON screening of PROMARE, the first original theatrical feature by the duo of the director Hiroyuki Imaishi and the scriptwriter Kazuki Nakashima, who already teamed up in TV series Gurren Lagann (2007) and KILL la KILL (2013). Before the screening, the three guest from the prodution studio TRIGGER (Masahiko Otsuka, Hiroyuki Imaishi, Hiromi Wakabayashi), and a designer Shigeto Koyama will be invited to give a short talk. 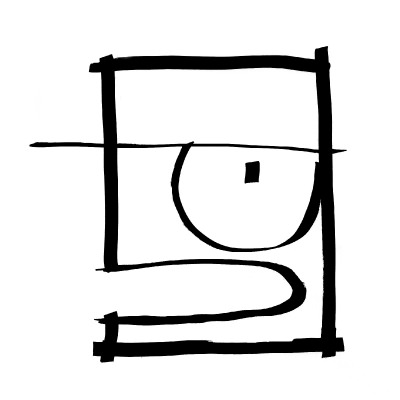 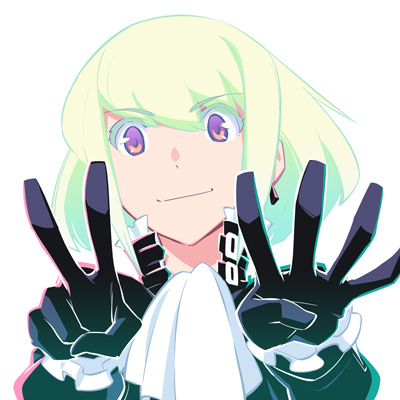 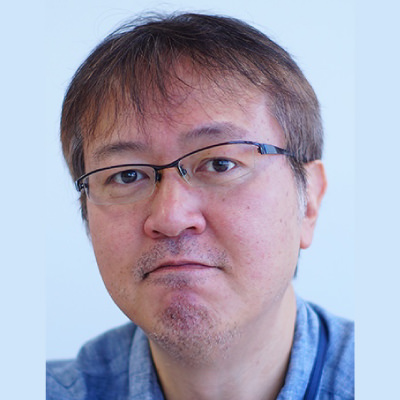 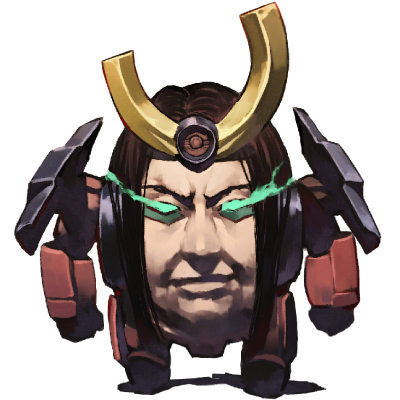