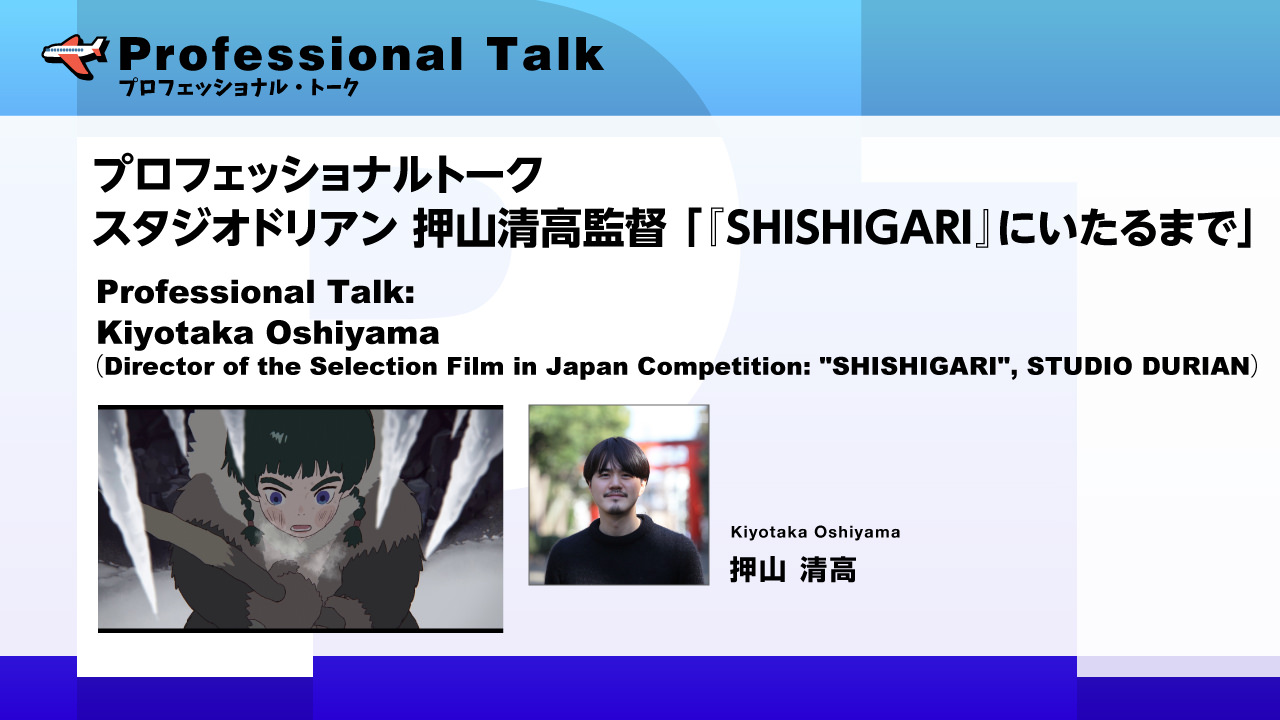 Oshiyama Kiyotaka who debuted as a director in “Flip Flappers” and also serves as the CEO of Studio Durian, will be invited to look back on his rich career leading up to his latest Japan Competition nominated work “”SHISHIGARI”” with references such as storyboards and original drawings. We will approach the secret of Oshiyama’s creative work, which attracted attention by showing his creative animation in “COIL A CIRCLE OF CHILDREN”, STUDIO GHIBLI’s works, “Fullmetal Alchemist: The Sacred Star of Milos” and “Space Dandy” will be approached. (Interviewer: Koji Takase)

“SHISHIGARI” will be shown in the Japan Competition Program. 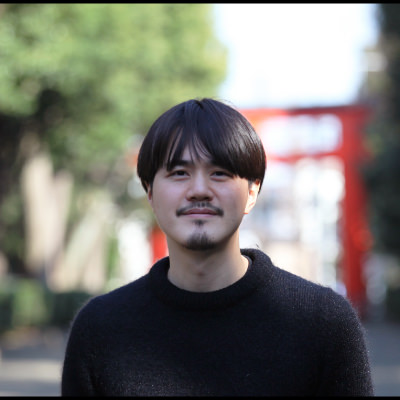 Born in 1982. Animator, animation director, and CEO of Studio Durian. He attracted attention for his work in “COIL A CIRCLE OF CHILDREN” (2007), and since then, he has been involved in many theatrical anime productions such as “EVANGELION:2.0 YOU CAN (NOT) ADVANCE.” (2009) and “The Wind Rises” (2013). He was an animation director for “Fullmetal Alchemist: The Sacred Star of Milos” (2011) and was in charge of the script, storyboard, direction and key animation all by himself for episode 18 of “SPACE DANDY Season 2” (2014). He directed the TV animation “Flip Flappers” (2016) for the first time. He founded STUDIO DURIAN with Yuki Nagano in 2017.