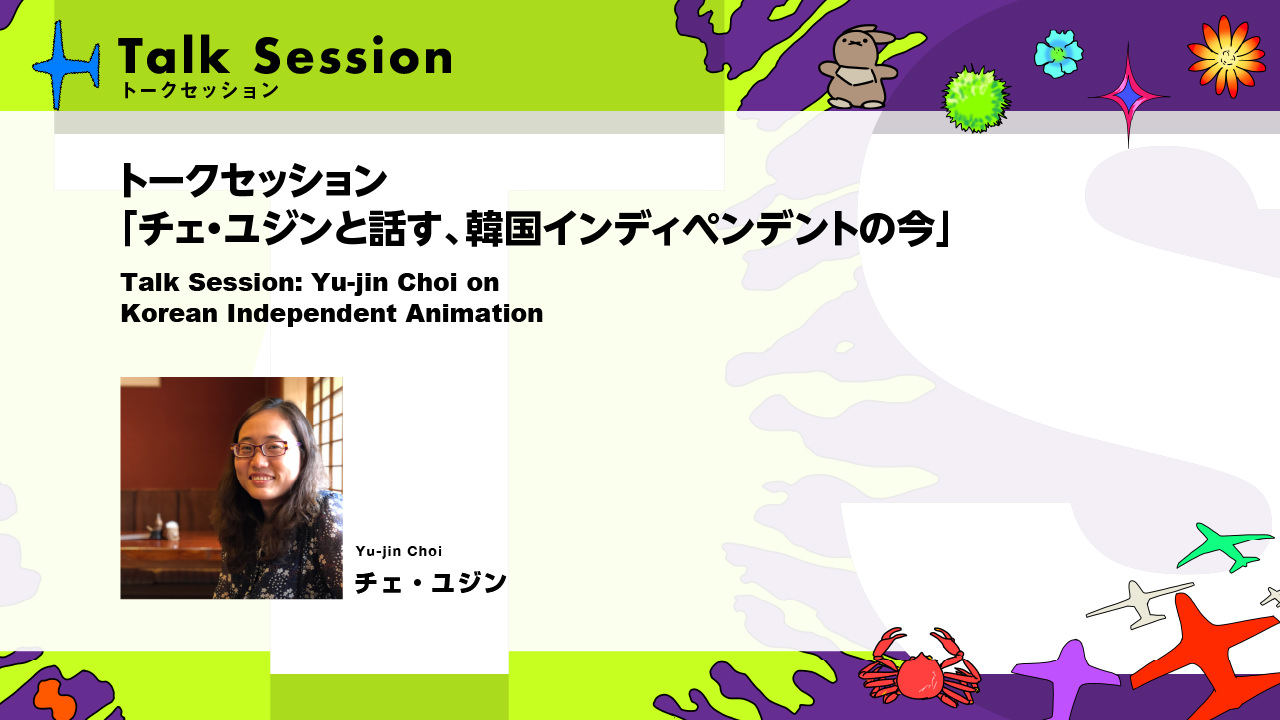 Yu-jin Choi, the Secretary of the Korean Independent Animation Association and the festival director of the leading Korean animation film festival “Indie-AniFest”, has been involved in the Korean independent animation scene for many years and passionately introducing Korean talents worldwide. At a time when Korean entertainment is in the global spotlight, what does the independent landscape really look like? She will be in conversation with Festival Director, Nobuaki Doi 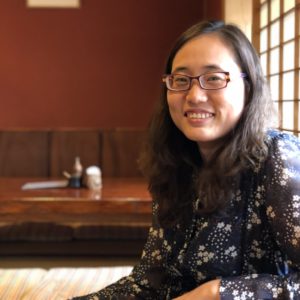 Yujin graduated from University with a Bachelor of History and obtained her master degree of Business Administration in Cultural Studies in 2007. As a professional, Yujin had been invited as committee member of several film festivals and writes article and report regularly. She is general manager of Korean Independent Animation Filmmakers Association from 2007, and also festival director of Indie-AniFest from 2017. She distributes korean independent animation from 2010, the project name is ‘AniSEED’.