KUSUNDA is a voice driven virtual reality (VR) experience about the sleeping Kusunda language in western Nepal. Co-created by Kusunda shaman Lil Bahadur and his granddaughter Hema, this inter-generational story invites you to support the challenging task of revitalising a dormant indigenous language. 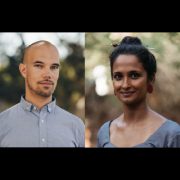 PASSENGER is a 360 degree stop-motion VR film that tells the story of arriving in a new country to live. Your taxi driver, himself a migrant to Australia, navigates the new terrain with you, acting as your guide while also revealing small parts of his own story. PASSENGER recreates and investigates the geographic and visual dislocation of arriving somewhere unfamiliar, and beginning the journey of finding a new home in a foreign land. 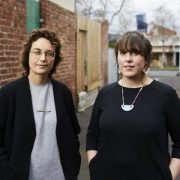 "Replacements" depicts a Javanese family routinely observing their neighborhood day after day, generation after generation, replacement after replacement. it is a VR story about roots, time and change. 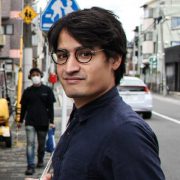 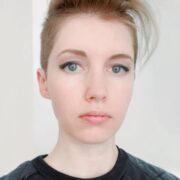 A family photo never turns out the way you want it to, and as luck would have it, the same hazards seem to repeat themselves, as in all families. 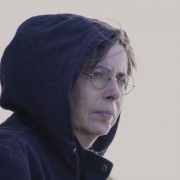 The author has continued to publish low-resolution experimental animated GIF works over the Internet. You can see 12 distinctive works from those works published from 2020 to 2021. 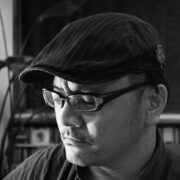 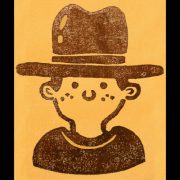 [GIF]Chikuwa to Writhe, Chikuwa Fit in to Hole

Chikuwa is in agony trying to spit out the cucumbers packed inside.

Chikuwa is glad to find a hole similar to myself. Can you go through? 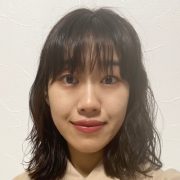